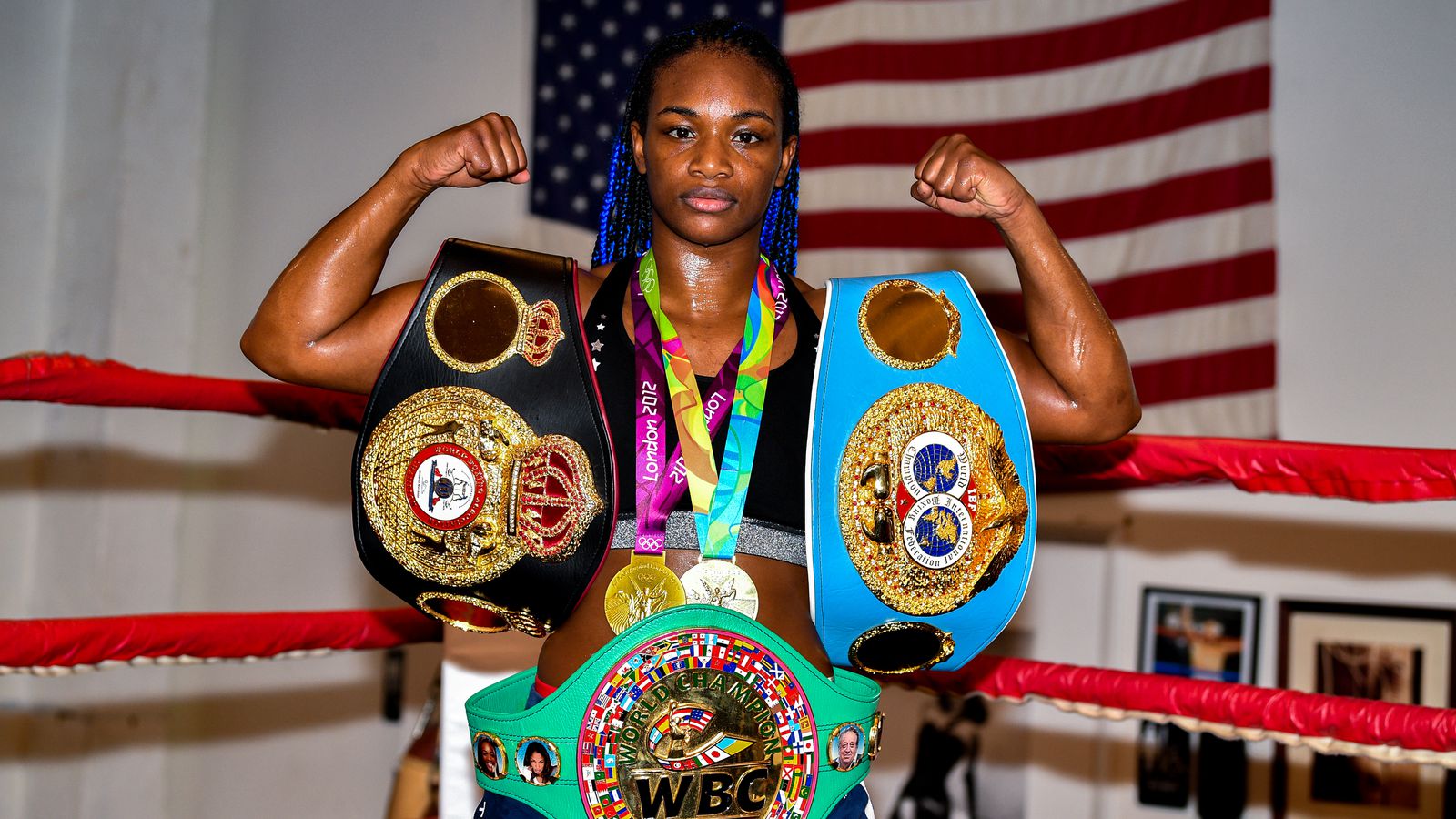 Shields — who is the current WBA, WBO, WBC, IBF, and The Ring titleholder at Middleweight — took to social media to hint at the possibility.

“This quote is really making me consider trying the ufc,” she wrote. “I had this weird feeling about turning pro a few years ago and I stumbled up on this quote & decided to do it! And then yesterday this same quote reappeared! With all this talk about me and Nunes I had that same feeling.”

As far as the Nunes talk, Shields recently went on record to say that she would knockout current UFC champ-champ. Amanda Nunes if they ever competed in a boxing match. On the flip, Shields stated that “Lioness” would definitely beat her in the MMA arena.

In fact, it’s a fight UFC president Dana White would be interested in.

Shields is undefeated at 9-0 so far in her professional boxing career, with all but one of those matches being championship bouts. She most recently defeated Christina Hammer earlier this year to retain her titles.

As for Nunes, she recently defend her 145-pound title by knocking out Holly Holm at UFC 239, giving her nine straight wins including three in a row via knockout (recap here). While boxing and MMA are entirely two different beasts, Nunes has shown to have power in her hands, knocking out the likes of Ronda Rousey and Cris Cyborg.