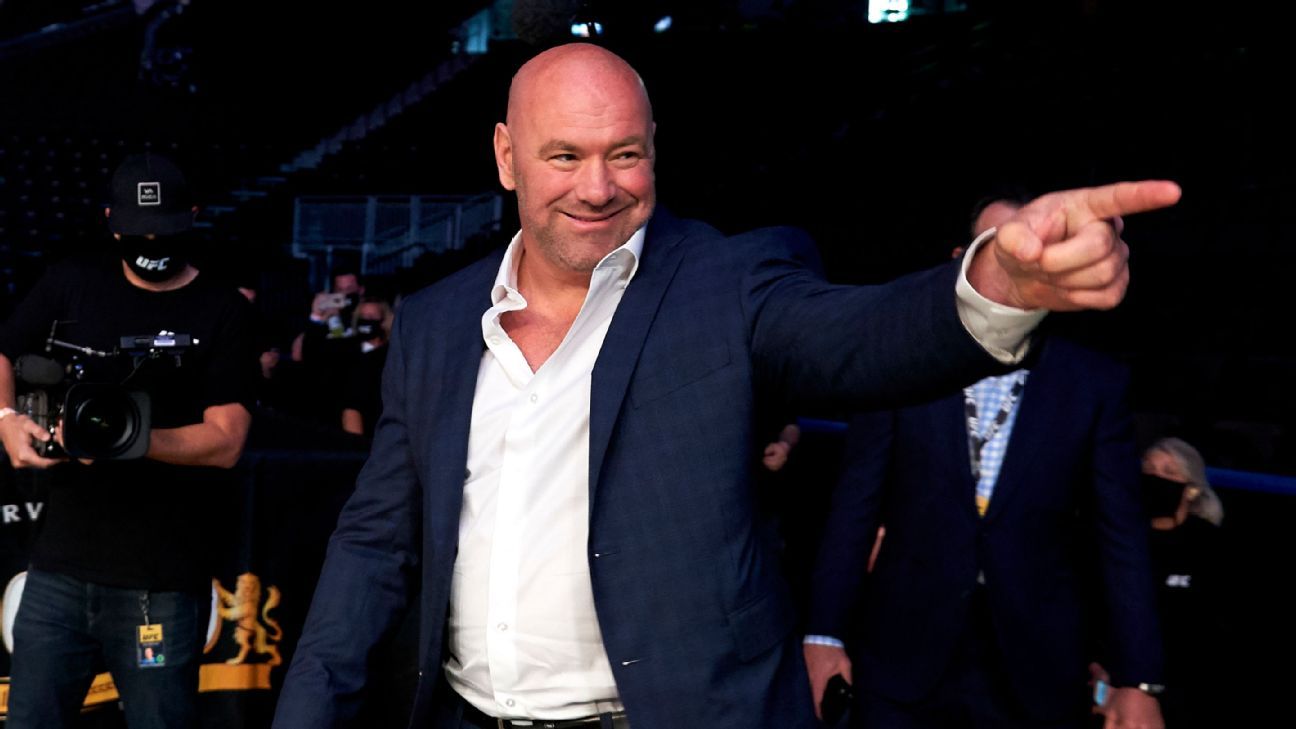 UFC president Dana White sarcastically thanked John Oliver, the host of HBO’s “Last Week Tonight With John Oliver,” for the inspiration behind a trademark idea the UFC is pursuing.

Oliver recently was poking fun at the UFC’s naming of “Fight Island,” which was coined to describe the location for UFC cards that will involve international fighters who might have trouble with travel restrictions in the United States.

“Look at me, Dana. Why didn’t you just call it UF-SEA? It’s perfect,” Oliver said during his May 17 show.

Apparently, White, who wasn’t thrilled with the overall tone of Oliver’s piece about holding sports during the coronavirus pandemic, did see some value in the suggestion.

“John Oliver came out and did that piece with some selective facts about what we had done in Florida and all that stuff and UF-SEA, so I told my lawyers after that, see if the trademarks are there for UF-SEA,” White told ESPN on Thursday. “So obviously they did.”

White then asked someone off camera: “Did we get them?”

The trademarks are for things such as event naming, a clothing brand, towels and other merchandise.

White has not revealed the location of Fight Island, saying he may announce it next week or the week after. He said the infrastructure on Fight Island is expected to be completed by mid-June.