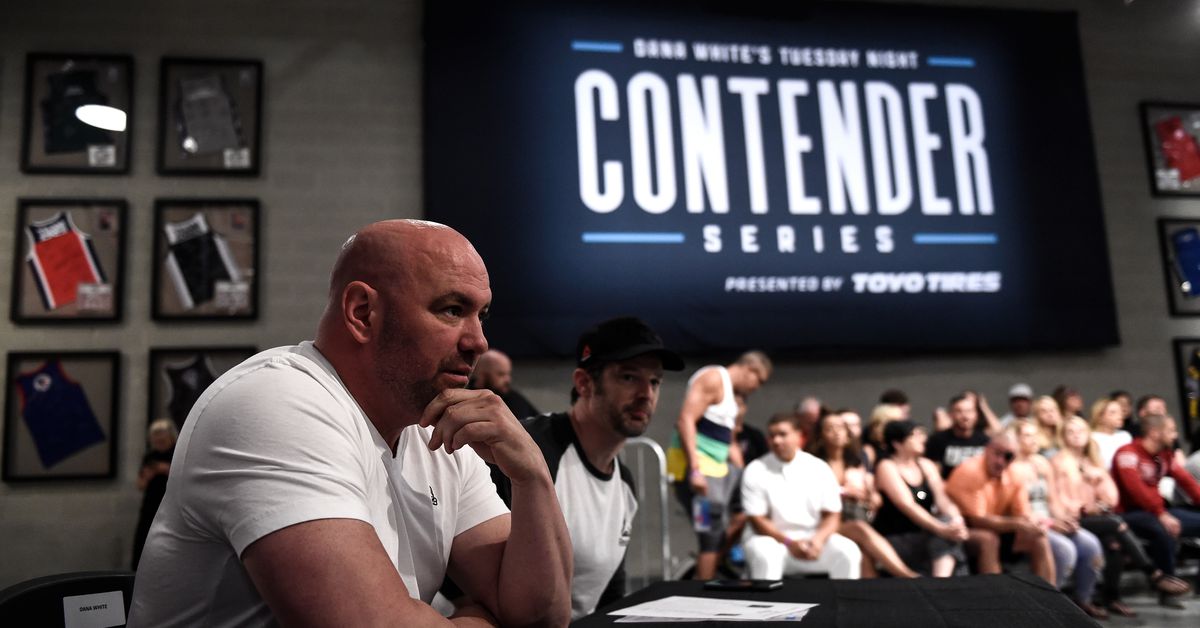 Two more cards have been finalized for Season 4 of Dana White’s Contender Series.

The Sept. 8 co-main event sees undefeated lightweights Cameron Church and Sherrard Blackledge face off. Also of note is the return of middleweight Phil Hawes, who previously competed on the Contender Series in 2017 and has also made appearances for Bellator and on the qualification round of The Ultimate Fighter 23.

See the full lineups for Week 6 and Week 7 of the Contender Series below: