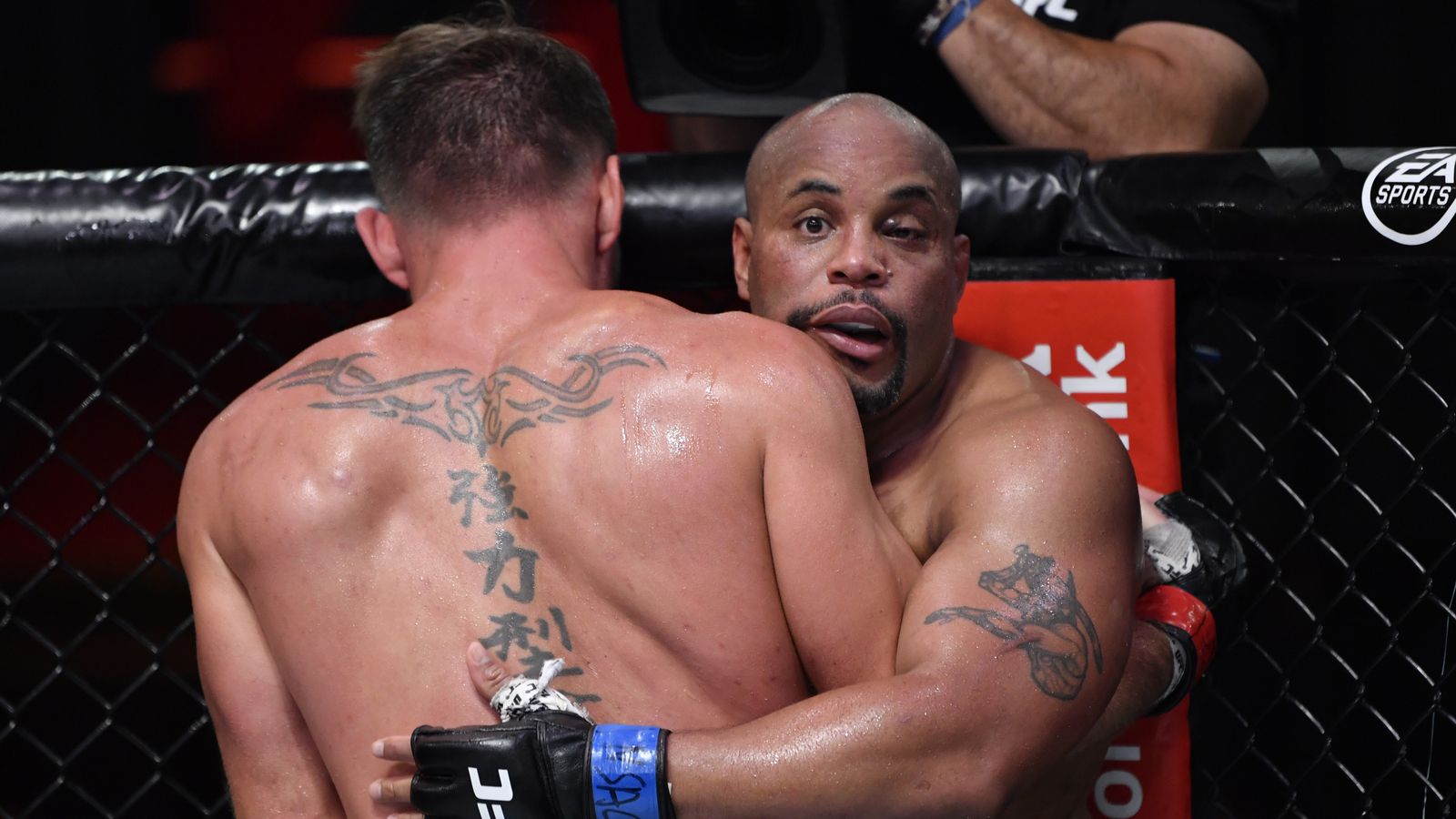 Former Ultimate Fighting Championship (UFC) heavyweight champion Daniel Cormier suffered a torn cornea in his UFC 252 pay-per-view (PPV) main event against Stipe Miocic earlier this month in Las Vegas, Nevada, in what may (or may not) be the last fight of his storied mixed martial arts (MMA) career.

“It was very bad initially, it wasn’t opening and it was completely blurry,” Cormier told Ariel Helwani. “I saw the doctor last week he told me I’m probably not gonna have to have surgery, just rest and recover. It feels good, just feels like there’s something in there, like when you get an eyelash and can’t get it out. I prefer not to have surgery. I don’t want to go under the knife for everything.”

The 41 year-old ex-champ, who also held the strap at light heavyweight, opened up the door for a bevy of new title contenders in defeat. Francis Ngannou is expected to get the next crack at the division crown, followed by the winner of Derrick Lewis vs. Curtis Blaydes, who collide atop the promotion’s “Fight Night” card over Thanksgiving weekend.