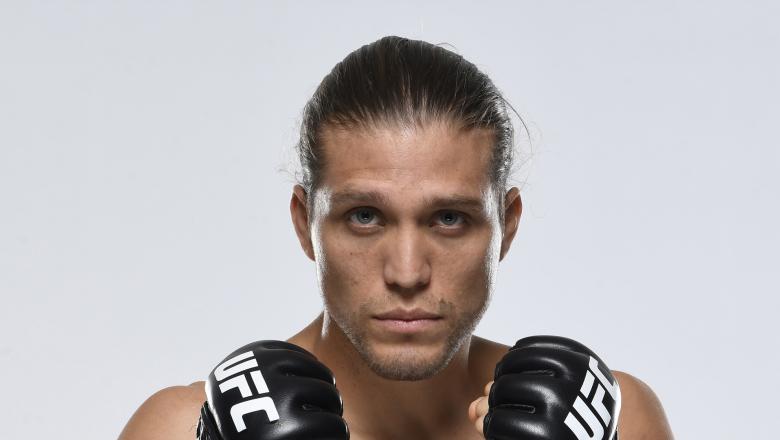 “I feel like Chapters 1-5 are done and we’re on to six, seven, eight, nine, ten,” said Ortega, who completely revamped his team, save for Rener Gracie, his long-time jiu jitsu coach. “The difference is there is less pressure, there are less negative voices wearing me down, and there are more pieces of the puzzle that I finally see in the game that I didn’t see before.

“People think, ‘Oh, he lost one time and now he found a new team,’ but there were issues going on before with the team that I will never speak on because I’m not a snitch, that’s not my style. There were relationships that finally had to break and go away in order for me to evolve into the next version of myself, which is ultimately what I was wanting.

“I paid a heartbreak price because I lost people that I was close to for 10 years.”

Those people helped shape, nurture, and guide a blue-eyed kid with big dreams, incalculable toughness, and indelible grit through the ranks as he worked his way from the California regional scene to the UFC in four years without incurring a setback.

They were by his side and in his corner as he worked his way from debuting on the prelims to headlining a Fight Night event against veteran Cub Swanson and onto challenging for the title in the main event of a pay-per-view. But things were breaking down along the way, and as his desire to make changes continued to be brushed aside as a result of his success, Ortega’s passion for the sport waned.

Just as he didn’t recognize the need for changes all at once, his passion didn’t fade in a single instance either. In both cases, things snowballed, slowing growing as Ortega continued moving from fight-to-fight, victory-to-victory, finish-to-finish, the pressure to perform, to represent himself, his team, and his community increasing with each subsequent step up the competitive ladder.

What started out as a pure love affair had become a dysfunctional relationship, and Ortega used his loss to Holloway as an opportunity to hit the reset button on everything.