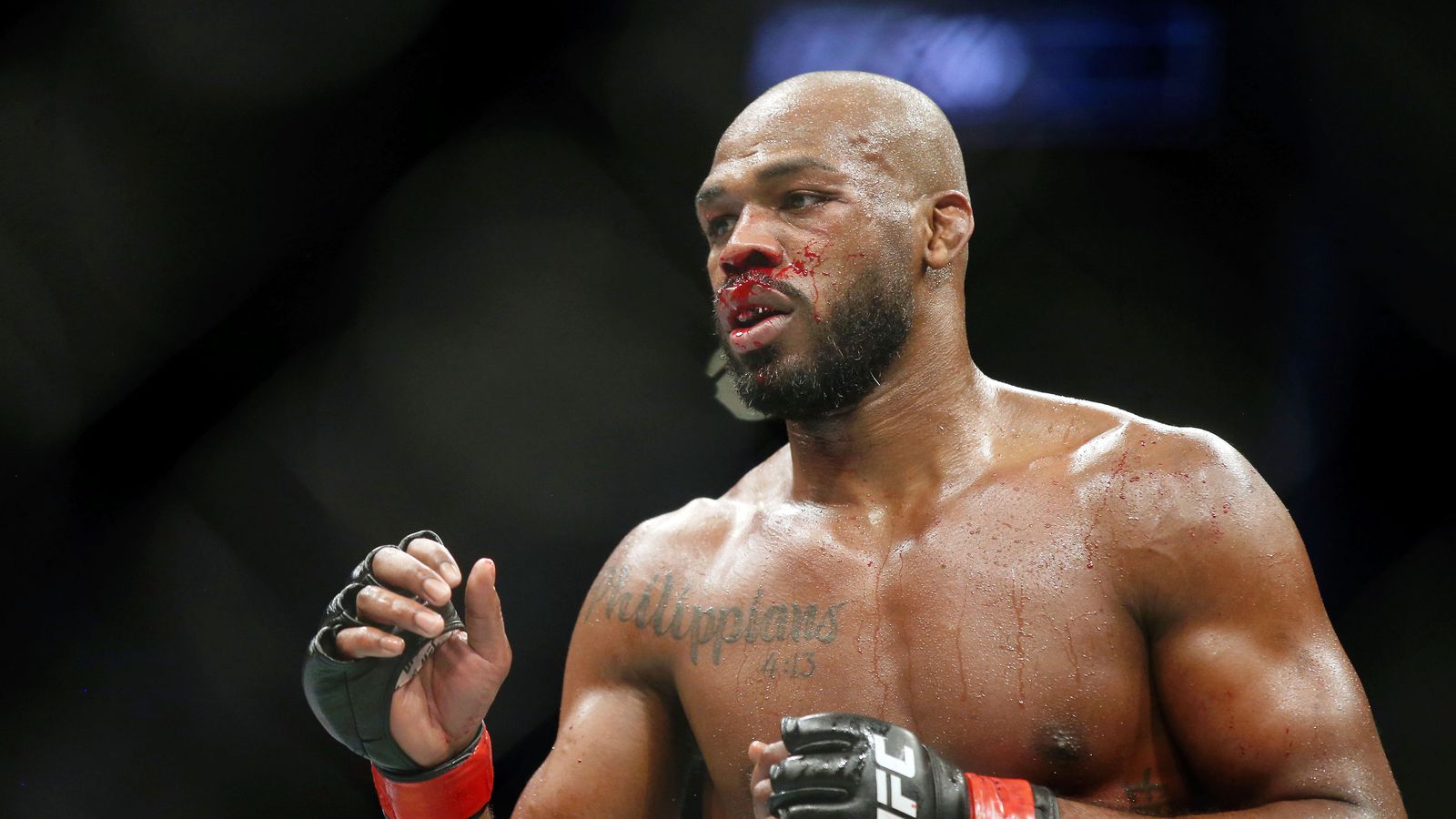 This is not the first time UFC President Dana White has been forced to offer his take on a Jon Jones scandal. He’s both defended and berated Jones over the years, but the latest incident seems to have him more befuddled than anything else.

To recap, after years of rumors and speculation, Jones finally admitted that he hid under an Octagon to avoid a Nevada State Athletic Commission (NSAC) drug test. He also explained away the offense, blaming a recent blunt for his impromptu game of hide-and-seek.

“I don’t know anything about that. But, unless you’re in competition, they’re not testing for marijuana anyway.”

So, if not marijuana, what was Jones worried about?

Before cutting right to the worst-case scenario, there’s some history here. White is correct that NSAC (and USADA) are not supposed to test for street drugs out of competition. However, NSAC did break their own system by testing an out-of-competition sample from Jones for cocaine! After he failed, the information was made public!

Jones certainly has reasons to be wary.

Regardless, the whole situation is a strange one, and it has to be asked: why would “Bones” admit it in the first place?

There’s no way tomorrow’s main event isn’t (at a minimum) fun. Get hype!

Follow Weili Zhang for the crazy workout videos, stay for the dumplings!

I admire confidence, but one has to wonder if Chris Weidman has a death wish.

This guy Chimeav needs some humbling would love to do that. January I’m in! @ufc make this happen.

Whenever you want I will smash you. I don’t understand why you need so long time ? If u are a fighter you must always be ready

Speaking of Chimaev, he got in a bit of extra wrestling practice with Daniel Cormier!

Derrick Lewis shows us why having fun and being silly is apparently a terrible move.

Chan Sung Jung illegally knocking out a decorated kickboxer in 2010 is an underrated piece of trivia.

Midnight Mania founder Andrew Pearson sent me this gem — I aspire to land a lead leg switch kick this cleanly.

I distracted myself for at least half an hour looking at tattoos instead of MMA content, but … if I include some of the cool ones here, it wasn’t a total waste of time, right?

Midnight Music: Sturgill Simpson can really do no wrong in my book. The alternative country singer went way weird with last year’s futuristic Sci-Fi Netflix Sound & Fury soundtrack, but today’s release was a left turn in a more reasonable direction. On Cuttin’ Grass Vol. 1, Simpson re-records 20 of his past songs in the style of Bluegrass.