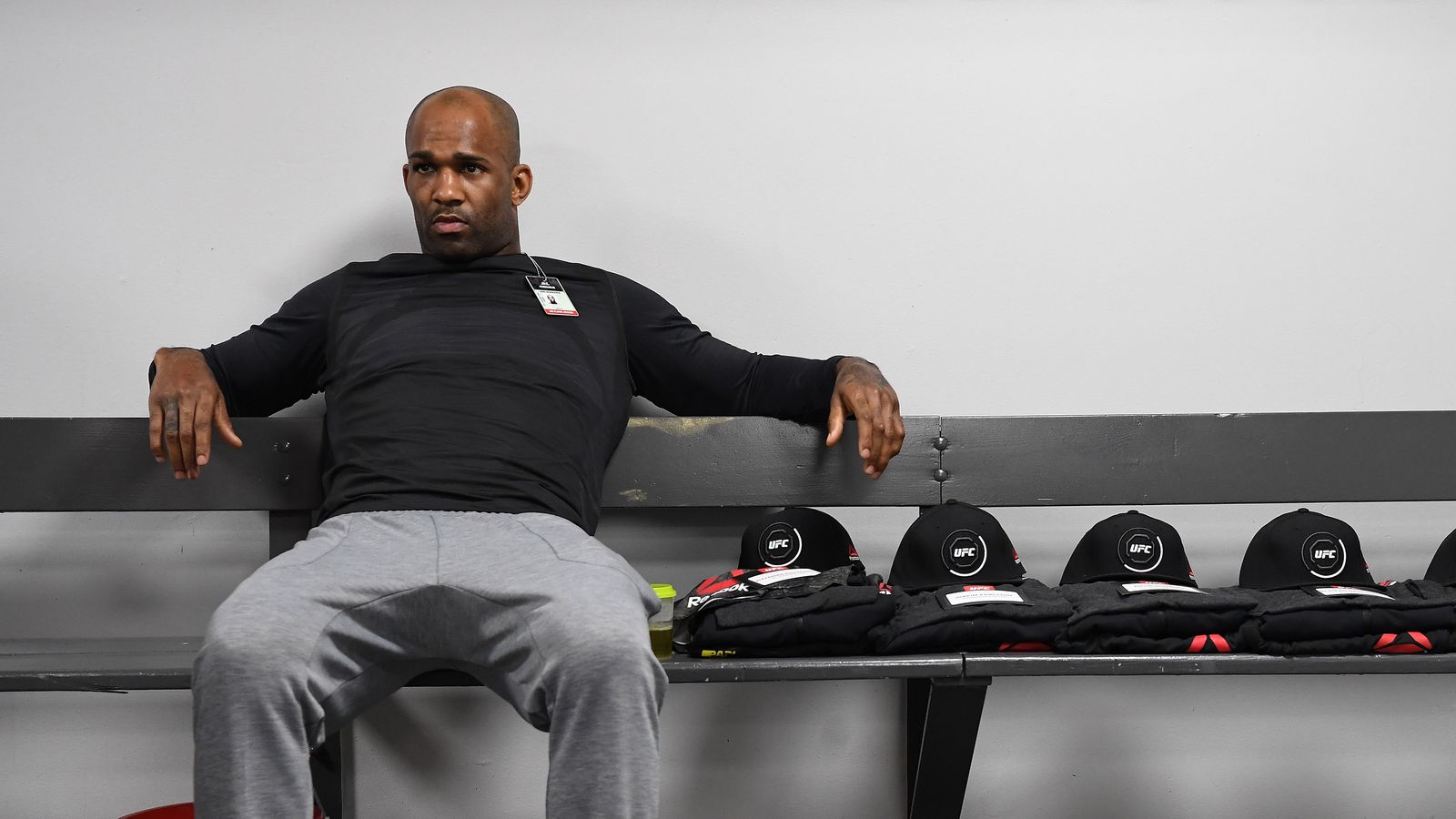 Anthony Smith returned to the win column last Saturday night (Nov. 28, 2020) after submitting Devin Clark in the very first round (triangle choke) in the main event of UFC Vegas 15 in Las Vegas, Nevada.

Shortly thereafter, former Ultimate Fighting Championship (UFC) Light Heavyweight contender, Jimi Manuwa, hopped on Twitter and criticized the matchmaking, suggesting that “Lionheart” was carefully given an opponent he could beat.

Upon catching wind if the tweet, Smith fired back by saying there are several other contenders more worthy calling him out and that a fight against “Poster Boy” simply doesn’t do anything for him.

“What is Jimi Manuwa thinking? Jimmy Crute, crazy respectful kid man. I am a fan of his and I like his style. And the same with Paul Craig, fairly respectful callout the last time after he fought ‘Shogun.’ And even now, gave me props on my submission and then asked if I wanted to go to ‘Fight Island’ or something like that,” said Smith during a recent interview with James Lynch.

“But then Jimi Manuwa, everytime he says something about me it just sounds so cringy, like, he’s look awful in his last four fights and then retired because he wasn’t able to stay conscious the entire time he was fighting. If he wants to come back, man, that would be silly for me to entertaining at this point,” he concluded.

Manuwa retired from MMA in June of 2019 shortly after getting knocked out by Aleksandar Rakic in the very first round the same night Smith chokes out Alexander Gustafsson. The loss was Manuwa’s fourth straight — three via knockout- — ultimately prompting his decision to walk way.

If he does want to return, Smith suggests that Manauwa should face one of his teammates, specifically Dustin Jacoby, who Smith says would actually hurt “Poster Boy” worse than he would.

PFL 5: Full results and analysis
UFC Should Be ‘Extremely Embarrassed’ About Fighter Pay
The Weekly Grind: Rose Namajunas, Cowboy Cerrone to star in short film together
Tibau Backtracks On Admission Of Surprise At MacDonald Win
WATCH: Seungwoo Choi finishes Julian Erosa in the first round at UFC Vegas 29