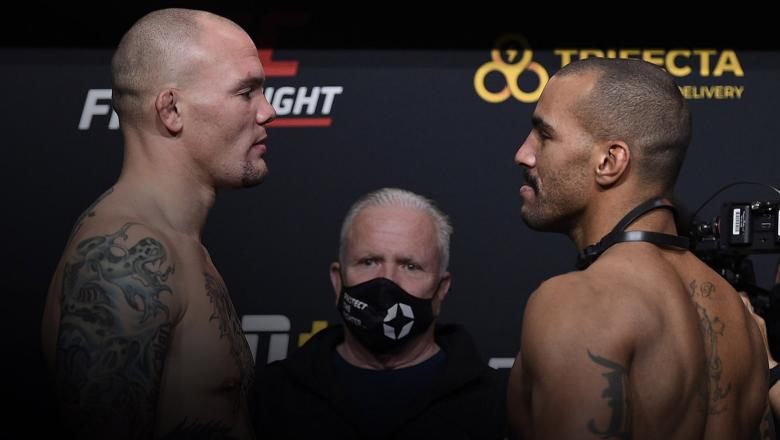 UFC continues its run of events in Las Vegas when former UFC light heavyweight title challenger and No. 6 ranked Anthony Smith steps in on short notice to take on Devin Clark.

Former light heavyweight title challenger Smith (33-16, fighting out of Omaha, Neb.) proves that he will compete against anyone, anywhere, at any time by stepping in on short notice against rising prospect Clark. A longtime middleweight standout with 30 of his 33 wins coming by finish, Smith quickly rose up the light heavyweight ranks with defining stoppages over Rashad Evans, Mauricio Rua and Volkan Oezdemir. He now seeks to secure his first victory of 2020 with a vintage performance.

Clark (12-4, fighting out of Sioux Falls, S.D.) looks to make 2020 his most successful year to date by clinching his third victory against the toughest opponent of his career. A product of the first season of Dana White: Looking for a Fight, Clark has found his footing in the UFC with back-to-back wins over Dequan Townsend and Alonzo Menifield. Clark now has his sights set on earning his first promotional finish against Smith and breaking into the rankings.

Two dark horse talents in the welterweight division collide in the co-main event when 9-0 Miguel Baeza takes on Japanese knockout artist Takashi Sato in a bout unlikely to need the full three rounds.

What time is UFC Fight Night: Smith vs Clark? 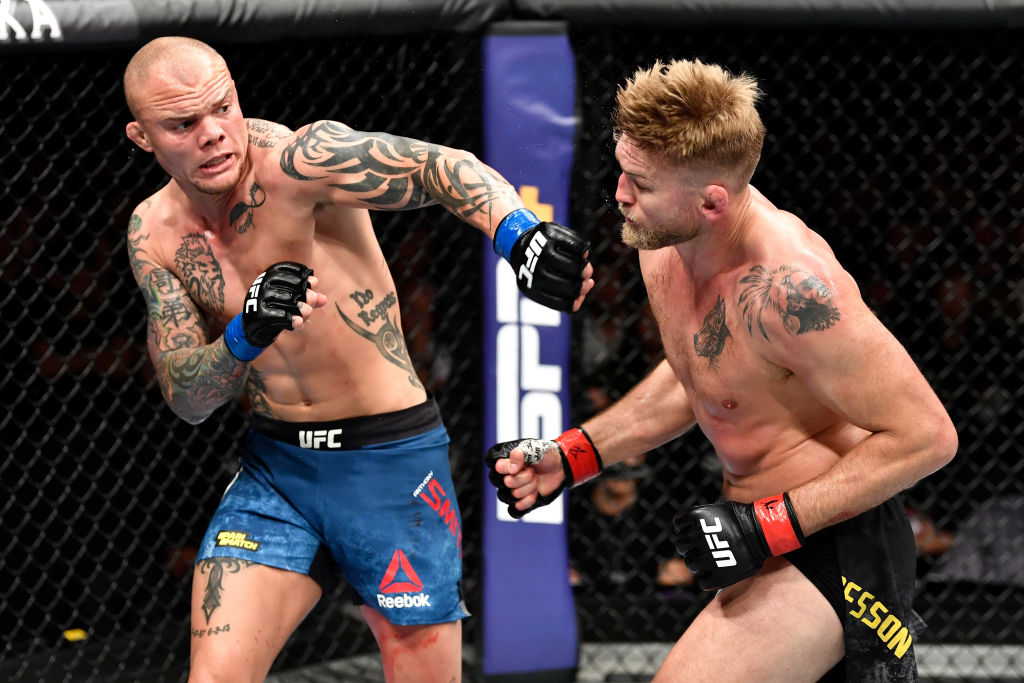