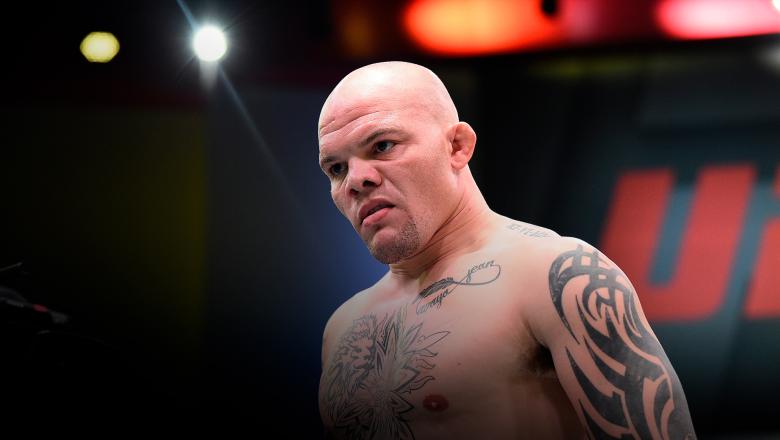 “Lionheart” has returned to form, defeating Devin Clark by submission in a matter of minutes in the card’s main event. Smith took the fight hoping to fight pressure free and to recapture the magic that helped him make a run at the UFC’s light heavyweight title in 2019. He knew it was high-risk, but that didn’t matter. He had to see if he could get his groove back.

And he did just that.

Smith was able to stop the charge of Clark in the opening moments of the bout and secure a solid takedown. He quickly dragged Clark to the middle of the Octagon, only to have Clark flip the position on him and put him on his back. From there, Smith was able to set up a triangle choke that Clark just couldn’t escape from.

The tap secured Smith’s fifth victory by submission since he joined the light heavyweight ranks, and that’s a tie with Scottish submission ace Paul Craig for best since 2018.

After the fight, Smith was adamant he’s in no rush and that he just wants to fight whoever the UFC puts in front of him. It will be interesting to see what happens next with the light heavyweight contender, but whatever it is, you can expect it to be worth watching.