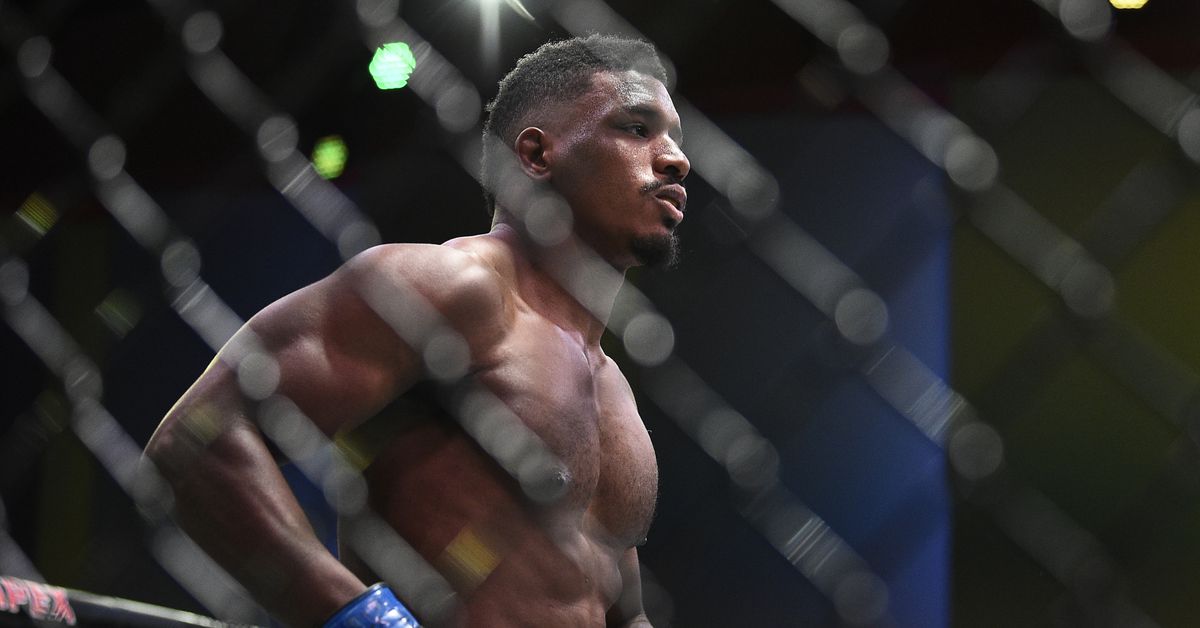 That’s according to a report from MMA Junkie.

The current plan is to have Menifield vs. Knight shipped to an upcoming fight card while the former recovers from illness; however, as we saw in the case of Khamzat Chimaev, a few weeks can easily turn into a few months — or longer.

Menifield becomes the second UFC Vegas 20 fighter to be scratched by COVID. Earlier this week, Raoni Barcelos was pulled from his fight against Marcelo Rojo, though no attempt was made to salvage that bout and “Pitbull” will instead move on to fight Charles Jourdain on March 13.

Ben Askren Believes ‘Boxing Is So Much Easier Than Mixed Martial Arts’ Ahead Of Jake Paul Fight
Aljamain Sterling dispels rumors that upcoming neck surgery will keep him sidelined for 9 months
Dern lays claim to top-5 status with submission win over Nunes
Up Next! Whittaker Battles Gastelum In Vegas!
Video: Ryan Bader talks getting revenge on Lyoto Machida, having no preference in potential grand prix opponents