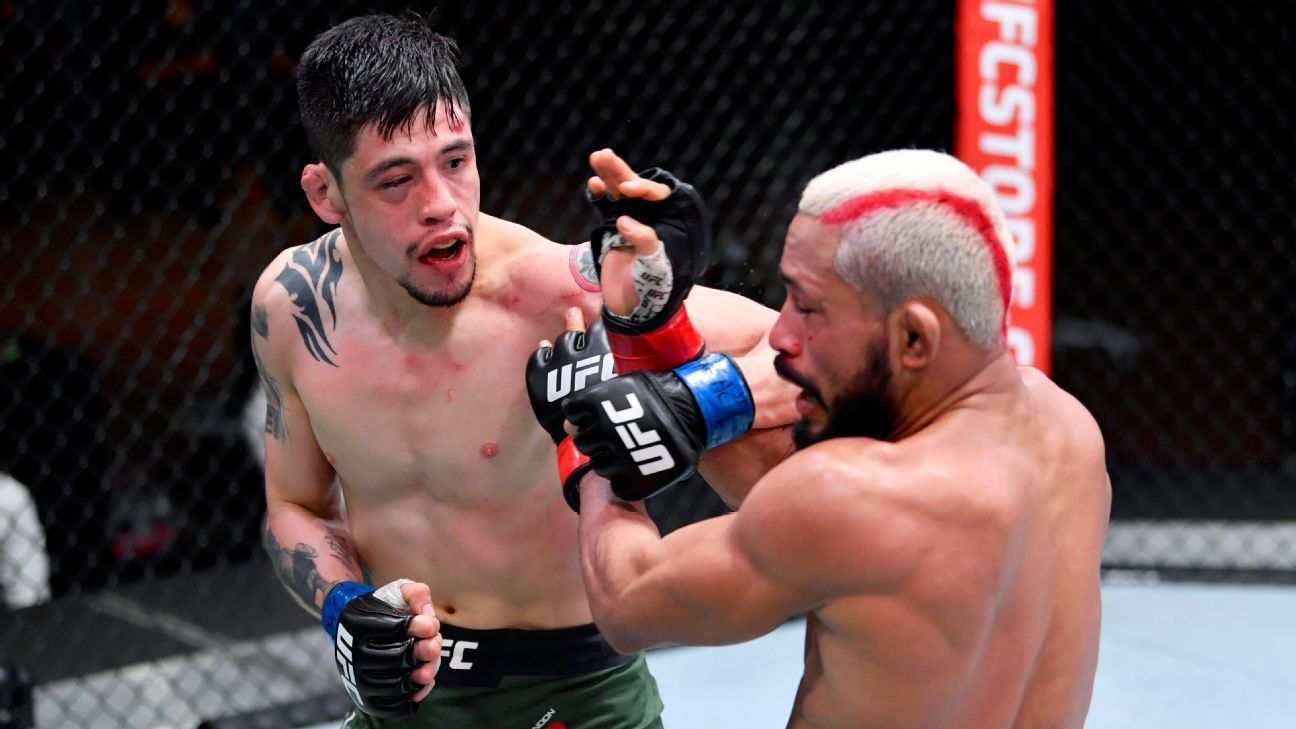 The UFC flyweight title rematch between Deiveson Figueiredo and Brandon Moreno is scheduled for June 12, sources told ESPN on Thursday.

A location for the event, which is expected to be UFC 263, isn’t set yet.

The fight capped off a memorable year for Figueiredo, the UFC’s flyweight champion, who went 3-0-1 last year and was considered the consensus male fighter of the year. He won the flyweight title in July when he defeated Joseph Benavidez.

Both Figueiredo and Moreno are unbeaten in their last six fights.