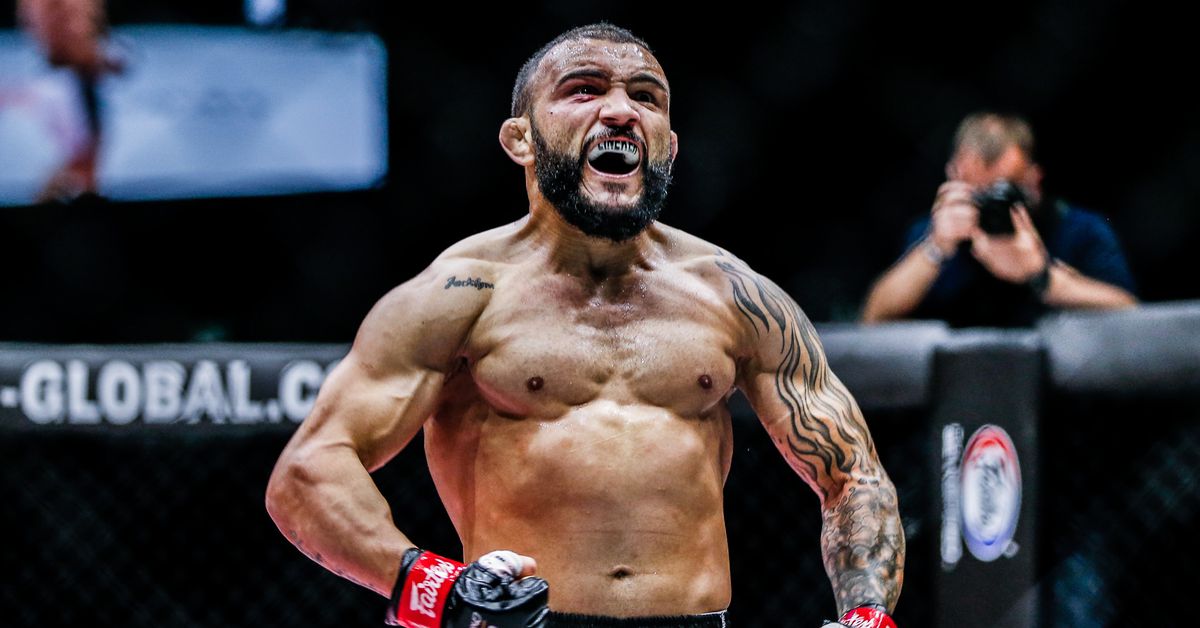 A bantamweight showdown between John Lineker and Stephen Loman is set for ONE Championship’s upcoming event in Singapore on April 28, multiple people with knowledge of the booking told MMA Fighting.

The card will take place at the Singapore Indoor Stadium and air on TNT in the United States.

Lineker (33-9) has fought twice under the ONE banner since leaving the UFC in 2019, winning a decision over Muin Gafurov and then stopping former champion Kevin Belingon this past November.

Loman (14-2) will enter the ONE cage for the first time after reigning as the BRAVE CF bantamweight champion, defending the 135-pound gold in four occasions since 2017. “The Sniper” won his past eight, five of those under the BRAVE banner.

ONE on TNT 4 will also feature a previously reported bout between former ONE titleholder Shinya Aoki and Sage Northcutt at 170 pounds.