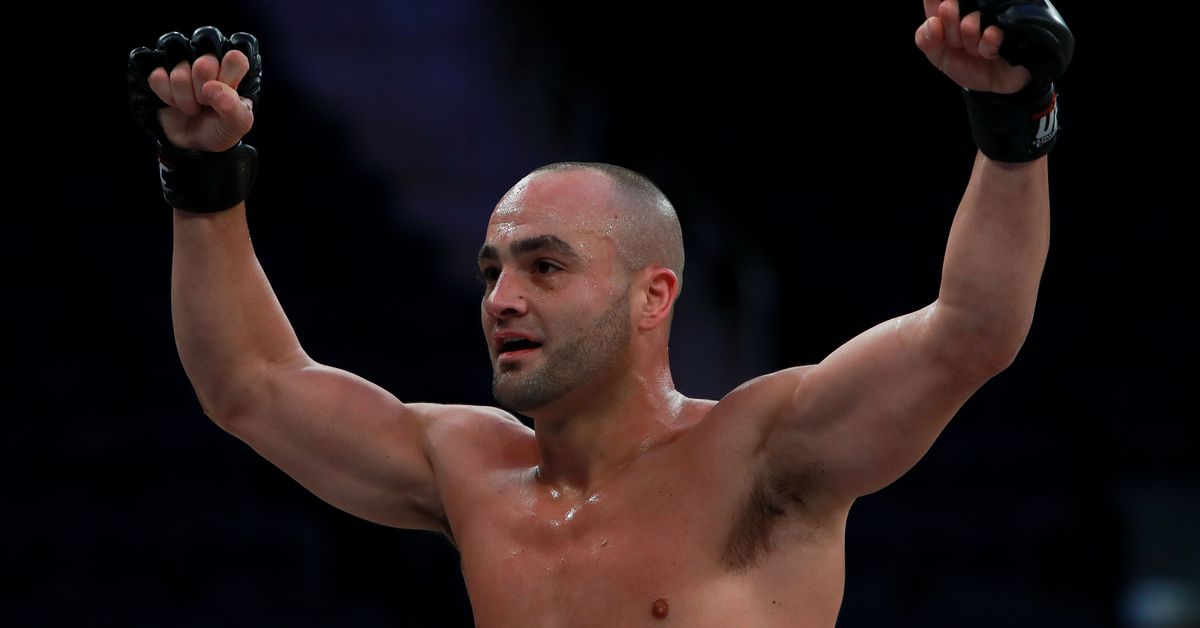 Eddie Alvarez will have a chance to bounce back from his disqualification loss to Iuri Lapicus when he gloves up for the upcoming ONE on TNT IV event on April 29 in Singapore. That’s where “The Underground King” will face either Marat Gafurov or Ok Rae-yoon, once the result of that previously-recorded bout is revealed.

“He’s [Alvarez] gonna fight the No. 5-ranked lightweight contender, because Marat Gafurov is No. 5 and he faces Ok Rae-yoon, and the winner of that match will take on Eddie Alvarez, so Eddie still has a shot at breaking into the top five rankings,” ONE CEO Chatri Sityodtong told South China Morning Post.

Alvarez (30-8, 1 NC) was sent to the loss column in a controversial first-round call by referee Justin Brown at ONE on TNT 1 back on April 7. The promotion acts as its own regulatory body and currently has a committee reviewing the finish, which may or may not be overturned.

“Factually there were illegal blows, factually the referee did give two warnings,” Sityodtong continued. “But factually I can also say the DQ is under review. Eddie and his team asked for a review and so the whole committee are voting on it based on the footage, and hopefully we’ll have the results of the review over the next several days.”