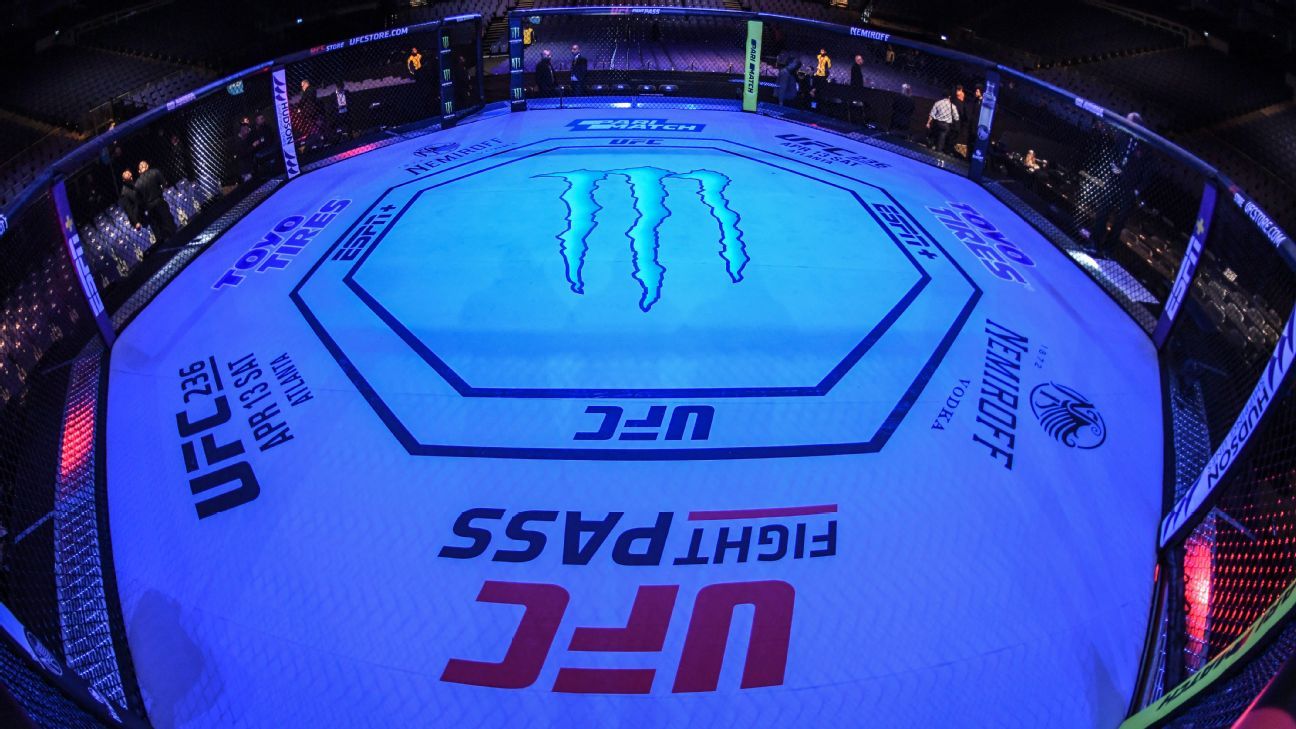 An anticipated women’s strawweight bout has been pulled from the UFC card Saturday night.

Amanda Ribas was removed from the event due to COVID-19 protocols and her scheduled bout against Angela Hill has been removed from UFC Fight Night: Rodriguez vs. Waterson in Las Vegas, UFC officials confirmed with ESPN.

The card will go on with nine fights. Sources said Ribas vs. Hill will be rescheduled in the near future.

Ribas (10-2) had a five-fight winning streak snapped in her last bout, a second-round TKO loss to Marina Rodriguez in January. The 27-year-old Brazil native is considered a prospect in the 115-pound division. Hill (13-9) is coming off a unanimous decision win over Ashley Yoder in March. The 36-year-old fighting out of San Diego is one of the most active fighters on the UFC roster and holds the least amount of time between six consecutive fights in promotion history (337 days).

UFC Fight Night is headlined by a women’s strawweight contender bout between Rodriguez and Michelle Waterson. ESPN has Rodriguez ranked No. 6 and Waterson ranked No. 9 in the world at 115 pounds.