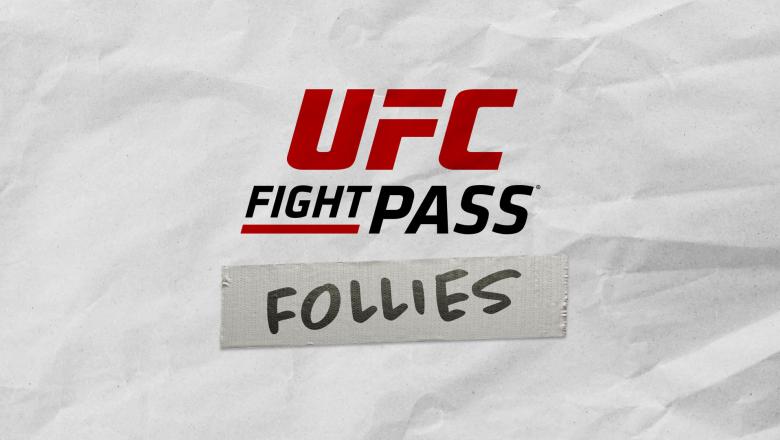 As close as we might have been to seeing a “first,” Abbott was inches away from giving the UFC another first that would have changed the game more than he already did.

For those who question how cerebral of a fighter Abbott was, you may be surprised to know that honest thought was put into the decision, as the scenario played out in his head mid-fight and Abbott passed on the opportunity. All the while, he was making a decorated striker tap to strikes.

Tank Abbott was one of a kind.

Relive Abbott’s FIGHT PASS Folly, along with thousands of hours of the most entertaining combat sports action on Earth by signing up for UFC FIGHT PASS TODAY!