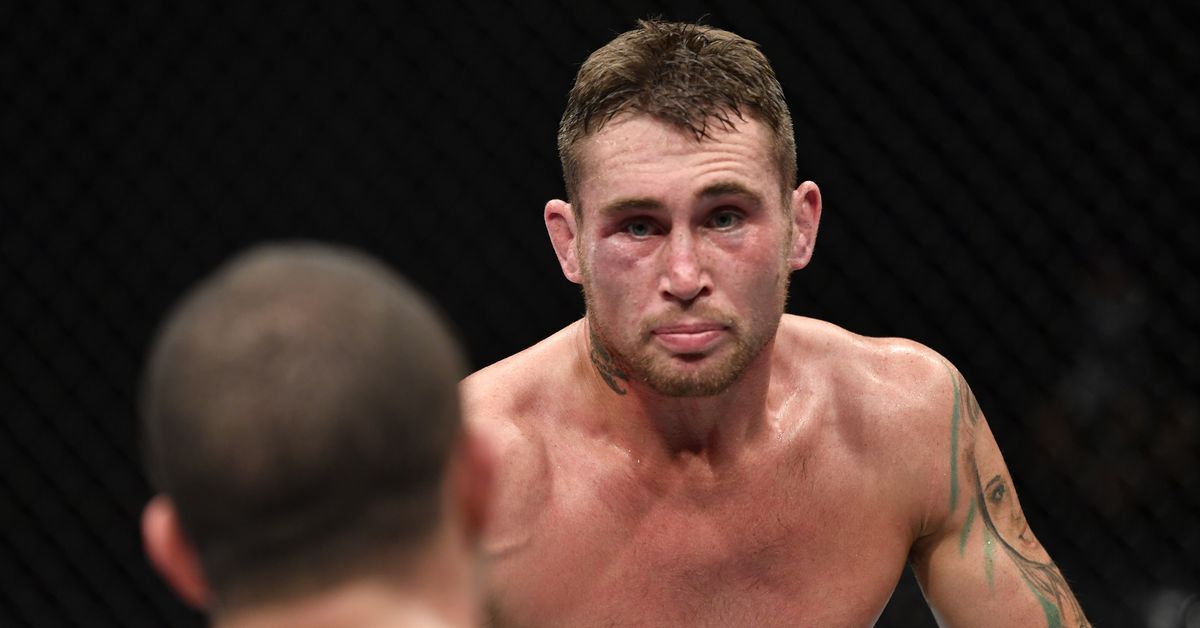 Darren Till and Derek Brunson are now targeted to meet at UFC 266, multiple people with knowledge of the promotion’s plans told MMA Fighting after an initial report from ESPN.com.

UFC 266 is headlined by a light heavyweight title fight between champ Jan Blachowicz and Glover Teixeira. The Till vs. Brunson fight originally was scheduled to headline a Fight Night event on Aug. 14 event, but the booking was pushed back. The promotion continues to target London – likely at The O2 arena – as the host city, though plans could change.

Till most recently appeared in the octagon this past July at UFC Fight Island 3, where he lost a decision to ex-champ Robert Whittaker in a tactical five-rounder. He is 1-1 since moving back to the middleweight division, which came after back-to-back stoppage losses against now-former champ Tyron Woodley and Jorge Masvidal, respectively.

Brunson, meanwhile, is on a four-fight winning streak he built after back-to-back knockout losses against Ronaldo Souza and current champ Israel Adesanya delayed his title dreams.

Although Whittaker appears to be the frontrunner to face the winner of a middleweight title fight between Adesanya and Marvin Vettori at UFC 263, the winner of Till vs. Brunson should be well positioned for a title eliminator.