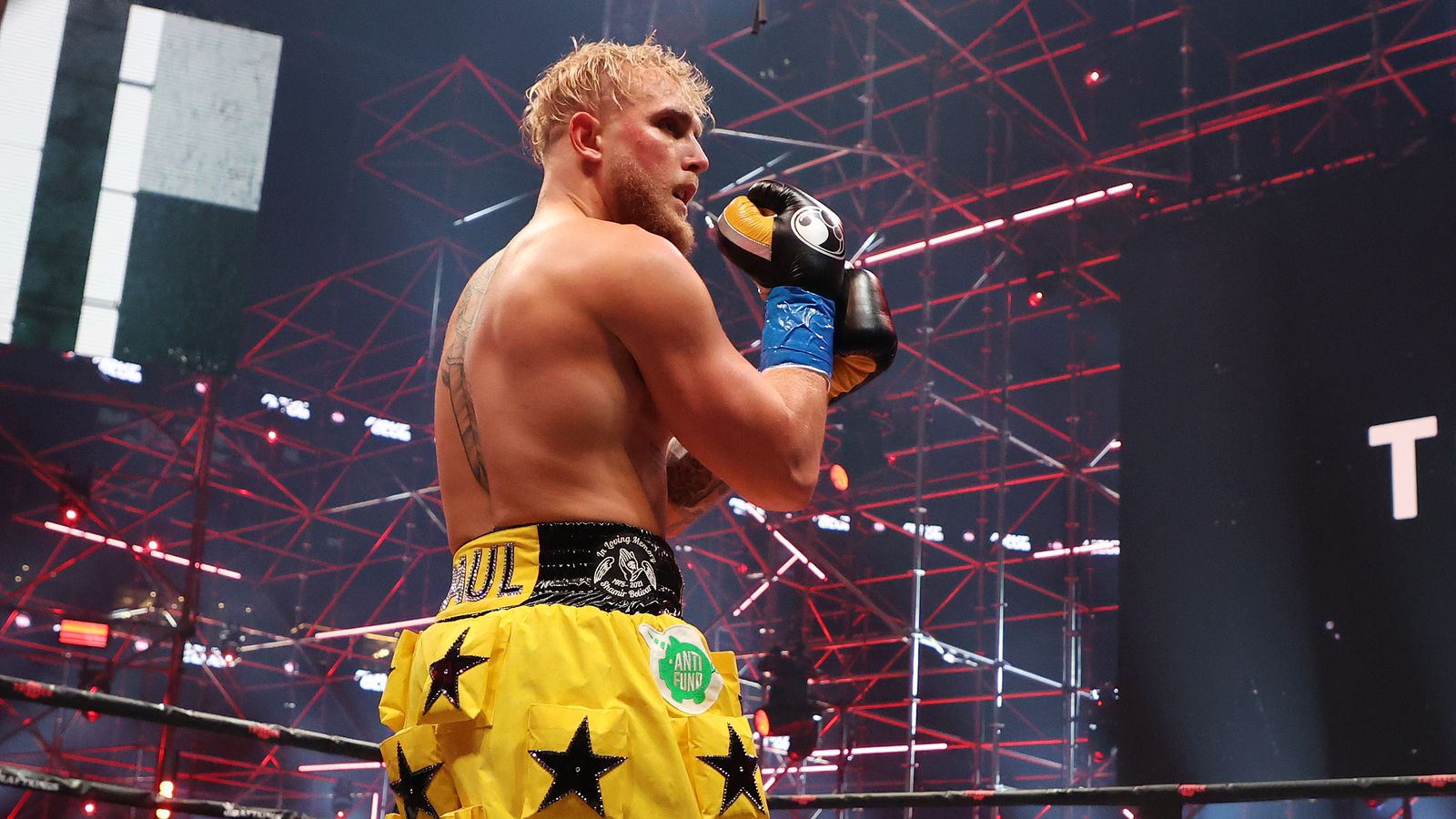 Woodley, who turned 39 back in April, scored seven knockouts in 19 wins inside the cage and is widely considered Paul’s most dangerous opponent to date, which may not be saying much when you consider his previous competition.

Paul (3-0) was last seen flattening Ben Askren in Atlanta, a fight that had Woodley — a longtime friend and teammate of the “Funky” MMA veteran — up close and personal with Team Paul, who was riding high on their previous destruction of NBA star Nate Robinson.

“If you look at that Nate Robinson fight — I know Nate Robinson didn’t know what he was doing — but the way he landed those punches, he cracked him and knocked him out moving backwards,” Rogan continued. “He can move backwards and then plant. He doesn’t have big wind up movements. His brother has more wind up shots. His brother was throwing more windmill-y type arm-punches. Jake throws things straight and hard. They’re much more dangerous.”

Like his brother Jake, YouTube star Logan Paul has also ventured into the “sweet science,” recently completing his eight-round exhibition against Floyd Mayweather Jr. in Miami as part of Showtime Sports new deal with the Paul Bros. to stage celebrity boxing matches.

The unimpressed Woodley vows to end this circus once and for all.